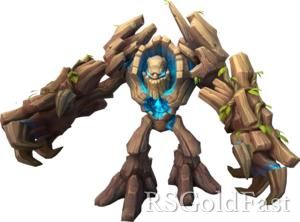 Solak, also known as the Grove Guardian, is one of the nine Guardians of Guthix. You can fight him at The Lost Grove Island. Being one of the most dreadful monsters in RuneScape, Solak drops tier-92 dual-wielding Blight Bound Crossbow, Erethdor’s Grimoire, and his own pet variant called Solly.

How to start the fight? 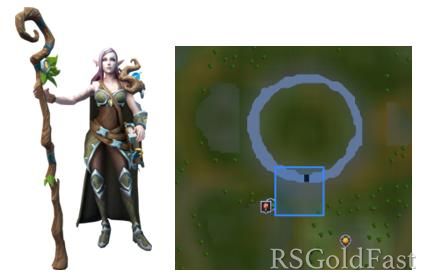 You can begin the battle by speaking to the NPC named Merethiel, who is located in the central part of The Lost Grove Island. You can create a separate instance by speaking to him, where Solak rs3 awaits to be challenged by players. Merethiel offers assistance during the battle by carrying out the important roles for the team.

What are the mechanics of the instance?

The entire battle against Solak is scaled with the number of players, where the minimum scalability is of two players, and the maximum capping is at seven. The threshold and mechanics are also altered according to the size of the team.

What are the rewards of defeating Solak?

Upon defeating Solak rs3, you unlock the Reaper title in the game. In addition to that, you also achieve ‘The Guardian of the Grove’ title, but only after obtaining every drop in Solak’s drop table.

Every ten-game tick(s) inside or outside the instance grants ten-game ticks worth of time and adds it to the remaining time of the active Erethdor’s Grimoire. It results in an ‘effective net zero time utilized,’ 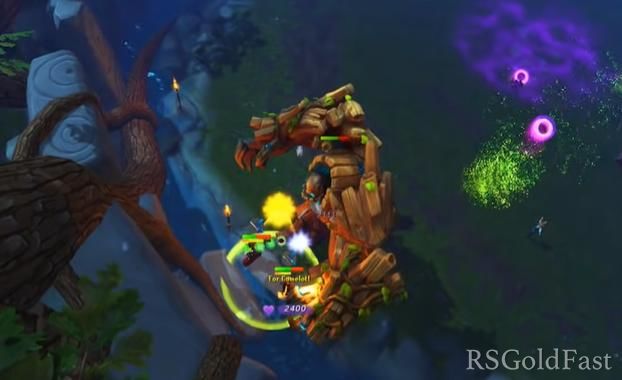 It’s worth noting that if you enter the boss’ arena with a Grimoire that has already run out of change, then you won’t be able to activate it or benefit from the restorative effect.

How to claim the drops? 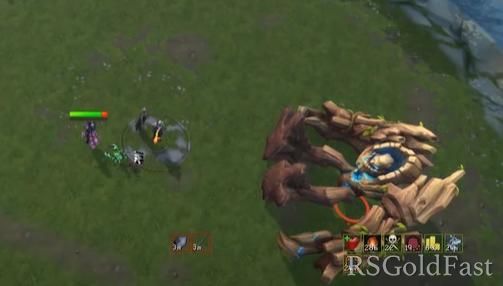 You can get awarded loots from inside the instance by speaking to Solak or Merethiel. If you don’t claim them, or if you have died, but your team has successfully won the battle, you can claim the loot from outside the arena. Do remember that kill count is not awarded in such scenarios.

If you successfully complete another encounter without claiming a reward from the previous loot, then it will automatically be forfeited. Drop rates remain the same across every team size.

Similar to the boss called Nex (Angel of Death), the drops are independent of each other, which means that it’s possible to get multiple unique drops at the same time. If your inventory is stacked and there’s no space, then the drops are sent directly to your bank (except for Clue Scrolls as they are dropped on the ground).

A plus point is that every player in the team benefits from a guaranteed drop in the primary drop table. Speaking in terms of the secondary and tertiary drop table, rolls are made.

What are the estimated earnings?

What items does the drop table hold?