Agility is a very basic skill that plays a vital role on the RuneScape platform. As you advance in levels, your Run Energy depletion rate slows down. You also gain an increase in the ability to hunt creatures. Keeping those perks aside, the major plus point of training Agility is the access to several shortcuts throughout RuneScape.

In the following guide, you will learn all there is to know about training the Agility skill in an efficient way.

Surefooted Aura offers the ability to prevent your character from failing Agility obstacles, while also preventing any unnecessary stamina depletion. The only exceptions for the Aura are the Brimhaven & Dorgesh-Kaan Agility course. The perk lasts for about 20 to 40 minutes, depending on the tier level of the Aura. You can purchase it via the Loyalty Points system.

Weight Reducing Outfit is a vital part of training the Agility skill, especially if you’re at your early levels. The reason is that it keeps your Run Energy high, and you can run around courses at a faster phase.

Agile Armor can be obtained by completing 250 laps at the Advanced Gnome Stronghold and Advanced Barbarian Outpost course (without failing). Boots of Lightness has no real requirements, as you only need a light source to access the room where they’re kept. Spotter or Spottier Cape requires 40 or 46 Hunter, respectively. Penance Gloves can be obtained at 40 Defense, from the Barbarian Assault Minigame. Lastly, Wicked Robe Top, Cape, and Legs can be obtained through the Rune Crafting skill, requiring levels 80 (15k Points), 55 (7.5k Points), and 30 (2.5k Points), respectively.

Nimble Outfit grants a 1% XP boost per item, which means it offers a total of 6% boost with the entire set. You can obtain it through Treasure Hunter (1/3 Chance). Summer Pies can be consumed to increase your Agility level by five points (Temporarily). You can purchase it from the Grand Exchange marketplace. Collector’s Insignia grants 10% or 5% addition Agility XP, depending on whether it’s charged or uncharged. You can obtain it via the Barbarian Assault Minigame. 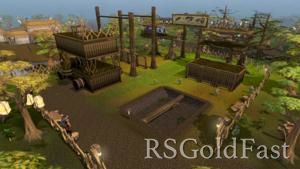 Start by approaching the regular Gnome Stronghold Course to cover the early levels of your Agility skill. Consider bringing along some Energy Potions to keep your stamina energy running. The quickest way to get there is through the Spirit Tree teleportation system, or alternatively, you can use the Eagles’ Peak Lodestone. 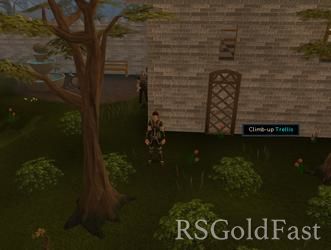 It may seem a little inappropriate, but if you use the same shortcut several times, it offers the best Agility XP per hour. At level 18, you can switch to the Watchtower Shortcut. Start by using the Trellis, located on the northeastern side of the building. After that, climb down the ladder and repeat the process. There are no chances of failing this obstacle, making it a great choice. 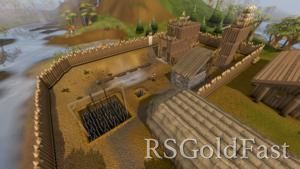 Use the following method only if you have completed the Cold War quest. If you haven’t, then you can switch to either the Barbarian Outpost Agility Course or the Ape Atoll Agility Course. 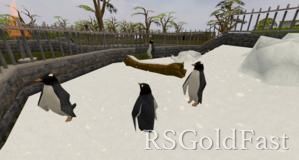 You need to partially complete the Cold War quest, at least to the part where you craft your Clockwork Outfit. Craft four outfits, use the wind option on any one of the suits and then add it to your Action Bar. After that, add another one as well, for agility guide rs3. Releasing the outfits in your inventory, and then picking them up will grant you Agility XP.

Since the method requires you to pick up ‘moving’ outfits, make sure that you’re in a confined area first. There are several small buildings with a staircase that you can utilize. 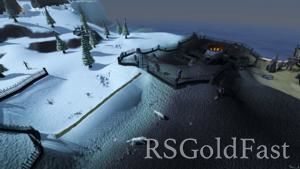 From level 52 onwards, you can switch to the Wilderness Agility Course, which is known as the most efficient method (Without Silverhawk Boots) to advance. Until level 62, normally run around the course, and then start using the Demonic Skull, which is an item that grants bundles of bonus XP while training. It’s worth noting that the XP is doubled at level 75.

You need to be cautious of the Player Killers in the area since it’s not a safe zone. You’ll be targeted as a valuable player with the Demonic Skull in your inventory. In addition to that, don’t take any other unnecessary items with you, that you don’t wish to lose. 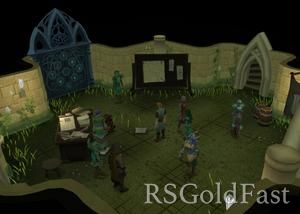 To approach this method, you need to first complete the quest called Plague’s End. Players mostly approach the Hefin Course because it’s kind of AFK, as compared to the other Agility training method listed in this guide. 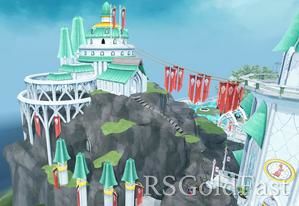 Hefin Course allows you to complete runs without having to move your camera angle or mouse, making it easy. You can start by standing on the tile that is in front (North Facing) of the Light Creature, which is on the west side (Left). After that, change your camera’s angle in a way that the tree leaves are in line with the archway of the building, which is in front of you, for agility guide rs3. Once you have found the perfect sweet spot, place your mouse in the center of the client, and then start running!