Recipe for Disaster is quite popular amongst the players of OSRS because of its rewards, and that’s the reason why we’ve introduced this quick guide to help you through. So, let’s begin! 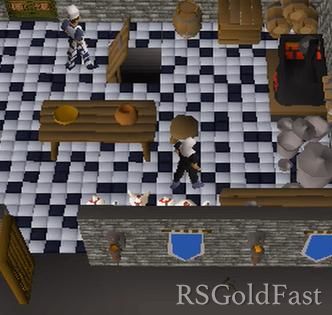 You can begin the recipe for disaster osrs quest by speaking to the cook in Lumbridge Castle. He’ll want you to get the following ingredients for him – Eye of Newt, Glass of Greenman’s Ale, Rotten Tomato, and Dirty Blast. 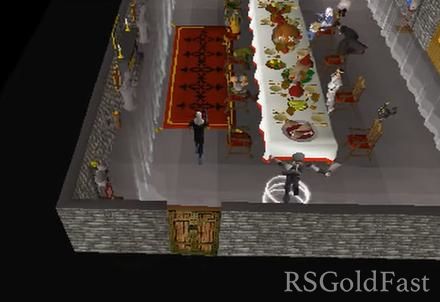 If you already have the ingredients, speak to the cook again and the quest will be completed. Next, you need to head over to the dining room to trigger a cutscene.

It’s worth noting that Recipe for Disaster consists of 10 sub-quests, where you have to free council members from the Culinaromancer. During the quest, you’ll notice that the council members have been frozen by the gypsy so that they can be saved from Culinaromancer’s attacks. You need to save them by getting the ingredients of their favorite food. 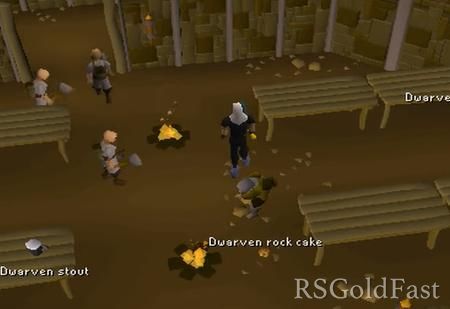 Requirement – Ice gloves (or you kill a level 13 icefiend). Bucket of milk, a pot of flour, and an egg which can be bought from the culinaromancer’s chest. Bowl of water (bowl and sink in lumbridge kitchen). 4 asgarnian ales (bought during the quest). 1000 coins. 2 Burthorpe Teleports, 1 Falador Teleport, and 1 Lumbridge Teleport. 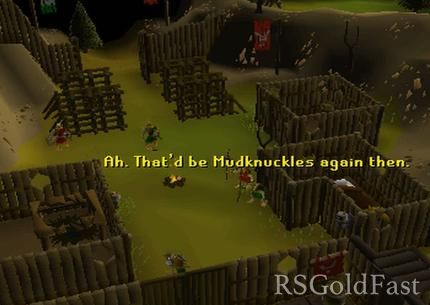 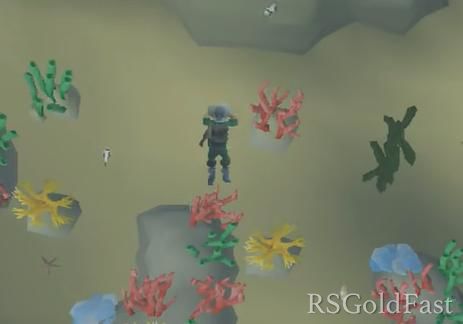 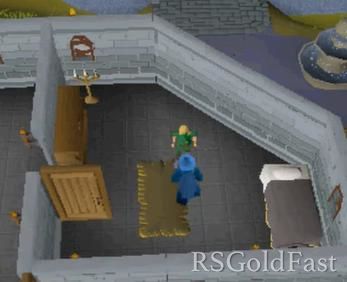 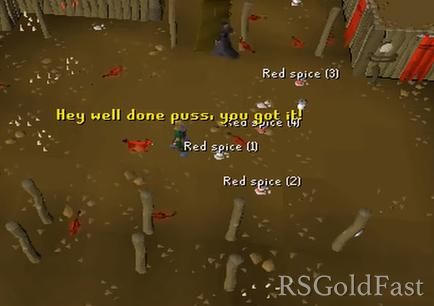 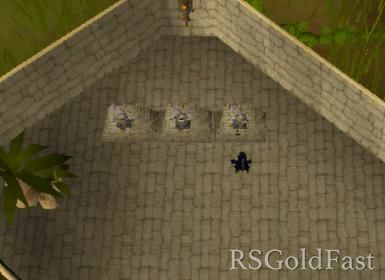 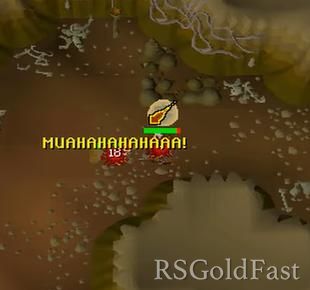 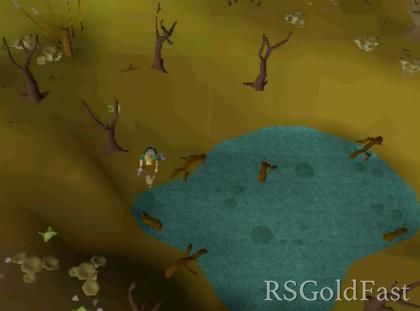 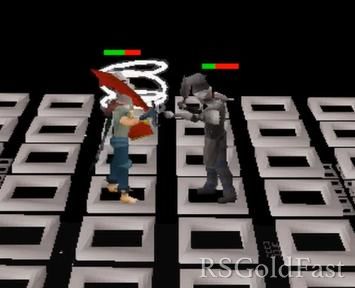