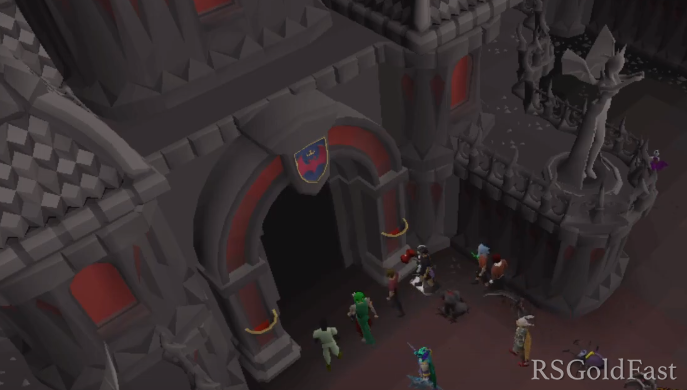 As an OSRS player, you may be familiar with the place Theatre of Blood, located beneath the Ver Sinhaza castle. The area is ruled by Vampyres, and players are encouraged to fight against dreadful experiments in various raids to obtain rewards. These raids consist of different modes, two of which are the Hard and Story Modes that were recently added to the Theatre of Blood with an update.

You can now participate in the toughest challenges in this deadly arena, and bring out the most of your strength by selecting Hard or Story Mode. So, let’s being with the overview of these modes. 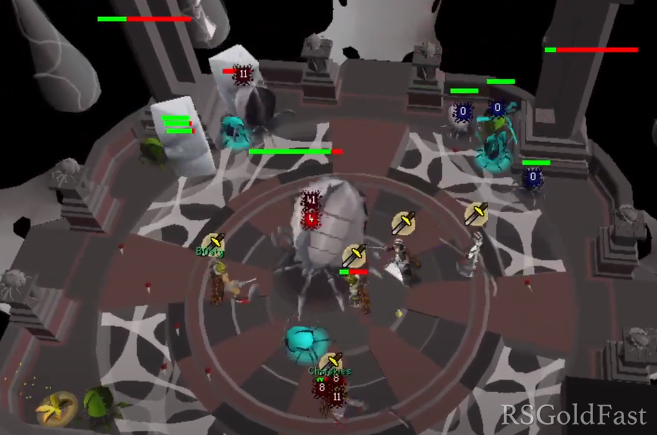 Hard mode is the most challenging out of all, and the reason behind this is because developers have not only increased the stats of the mobs, but also new mechanics have been added with an unimaginable twist. In order to access this mode, you will have at least completed the Normal mode once, and the threshold time in this mode is now completely based on the raid time. Even though it’s hard, the rewards are very much worthwhile. 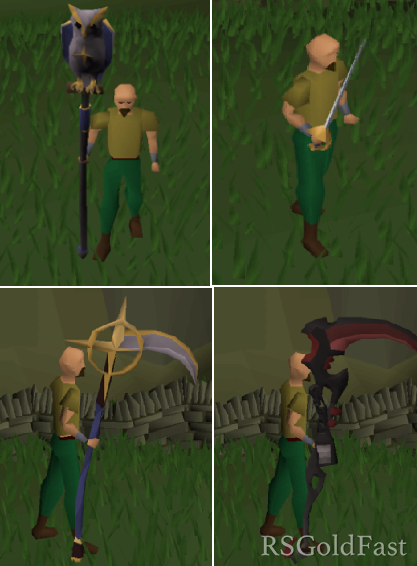 The plus point is that if you have a change of heart, you can always reverse the transformation by dismantling it. The other thing that needs to be brought into highlight is that if you die in a PVP (Player Vs Player) fight, the kit will be completely destroyed and the item it was attached to will drop on the ground.

A cool feature has also been added for your Lil Zik. You can sprinkle Sanguine Dust on it to transform it into other bosses from the Theatre of Blood raids, such as the Pestilent Bloat, Xarpus, Nylocas Vasilias, Sotetseg, and the Maiden of Sugadinti. The fun fact Is that you’ll only need one Sanguine Dust to access all the transforming, and you can easily switch between the bosses at any time.

A Night at The Theatre 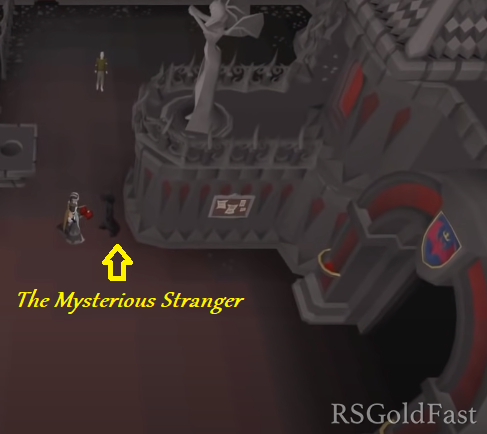 A new quest has also been added, where the mysterious stranger lurking outside the Theatre of Blood has put up a request to humiliate one of the nobles named Lady Verzik Vitur. This quest has been designed primarily for the Story Mode; however, you can also complete it in any mode you desire. 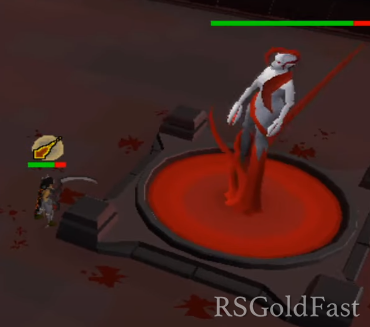 This mode has the same mechanics as the Normal mode, with stats of mobs being lowered to easily complete it either with a group or solo. You’ll have a total of three lives to complete this mode, and if you lose any of the lives, you’ll be teleported back to the entrance of the last boss you had defeated. Losing all three lives will result in a normal death, and the items you’ve lost can be claimed back for a retry. Story mode basically helps loosen you up for further battles, as you cannot expect it to be easy and rewarding at the same time. So, the rates have been drastically reduced, and the chances of obtaining uniques and pets are likely low.

· The scoreboard has two new options added; Hard and Story modes, where you view your best time and completions.

· Personal best timings have also been shifted to a five-man group size.

· Every boss upon defeating will drop their corresponding books, which can be absorbed to progress the story.

· When you use mid-chests, you can now select previous quantities of any item that you’ve brought, which makes it easier than putting numbers in every time.

· Special Attack Energy will be restored when inside the Theatre, but as you leave, it’ll go back to what it was before you entered the arena.

· You can only buy one stamina potion from the mid-chest now.

What are you waiting for? Go take on the Theatre of Blood! And if you need osrs infernal cape, rs3 rares items/equipment & osrs gold & others, pls go to RSgoldfast.com. Enjoy.