This is a quest where you help different people with their rat problems, along with an introduction of the Rat Pits which is an area where cats train and fight. Gertrude is someone who knows rat catches around the city of Varrock and she will willingly tell you their whereabouts, as well as some tips on how to catch these awful little monsters. 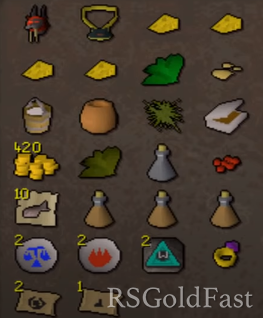 · To have started “The Giant Dwarf”

· Cat or Hellcat (Full-grown is the best option)

· Snake charm (Can be obtained during the quest)

· Rat Poison (Can be obtained from the Clock Tower’s basement or make it yourself during the quest). You would need an empty vial, red spiders’ eggs and cleaned Kwuarm.

· Extra gold coins for a carpet ride to Pollnivneach or a scroll of redirection to easily get there. 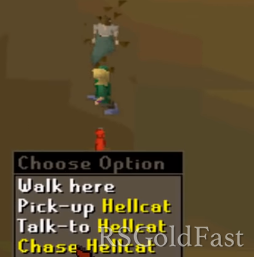 To start this quest, talk to Gertrude who lives in the house, west of Varrock. She will ask you to speak to Phingspet and Grimesquit who can be found in the sewers of Varrock. Once you finish speaking to them, you’ll be tasked to catch eight rats with the help of your cat. The success rate on catching these rates will entirely depend on the cat that you have, whether it is a kitten or a full-grown cat. If you’re using a kitten, then it is advised that you attack a rat so that it stays close to it and makes it easier for your cat to catch it. However, this trick will only work here, and not later in the quest.

You can catch them by right-clicking your cat and choosing the option “chase”. Once you’ve caught all eight, speak to them again and they’ll give you a rate pole and send you off to talk to the NPC named Jimmy Dazzler in the kingdom's capital Ardougne.

This section of the quest can get tricky as you may have to change multiple worlds and spend over 45 minutes to complete this part because of the guards in the house that you’re about to go into.

Jimmy can be found in the house located just west of the Flying Horse Inn on the eastern section of Ardougne. He will ask you to clean the rats that have infiltrated his house and will need you to do it by sneaking around so that the guards do not notice you, because if they do, they will think that you’re an intruder. Jimmy will then provide you with the directions to reach his house, but you’ll automatically be teleported there, so it’s not much of an effort. Now, you have to make your way into his house through the garden without grabbing the guard’s attention, and don’t worry about the cat, they will not notice it. There is a total of three checkpoints, and any guard who catches you, you’ll be sent to the last checkpoint you crossed. 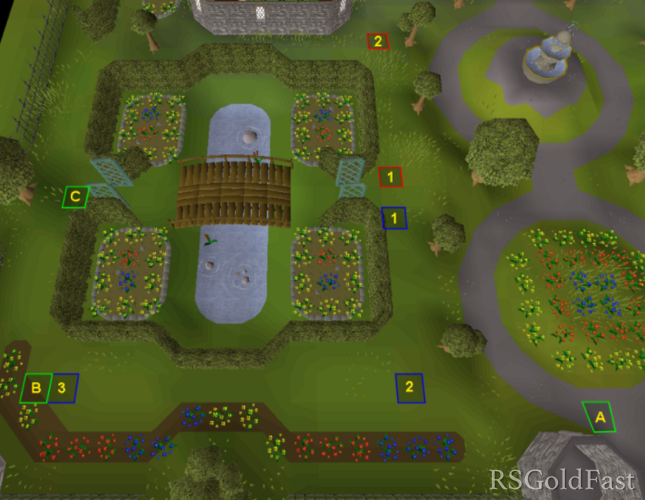 The red and blue squares in the picture show where the guard stops. On their path, they stop at each square during their return. For example, Square 1, then 2, then 3, and then back to 2, then 1. First, start at square A, and when the guard south is on the blue square 1, simply run to square B. After that, you can immediately run to square C. 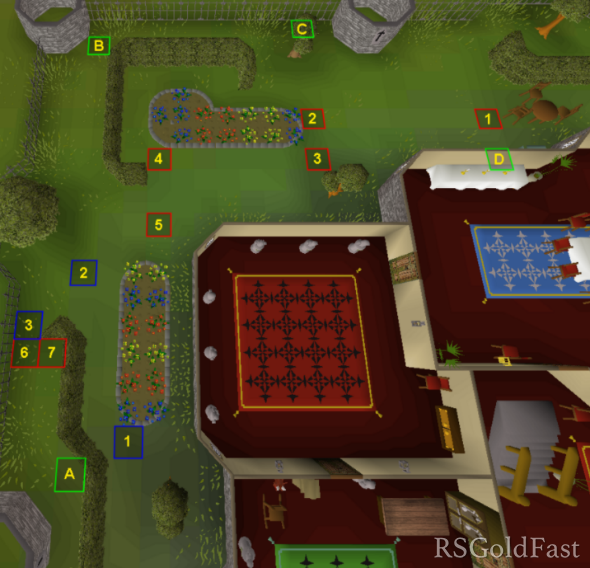 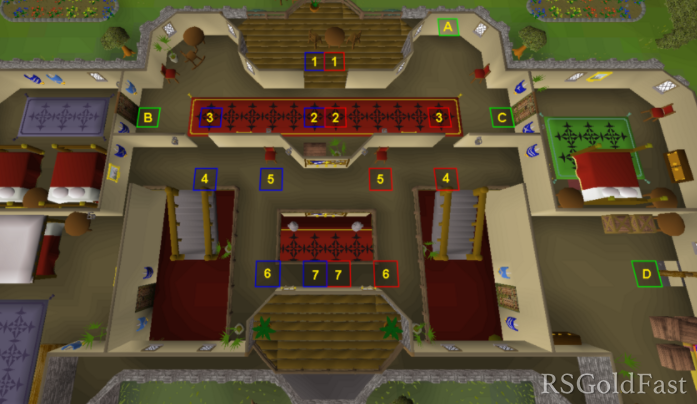 Once you’ve caught all six rats, teleport out and return to Jimmy. Talk to him to get access to the Ardougne Rat Pits, and he will also tell you to talk to Hooknosed Jack. You can find him in the south-eastern section of Varrock (Minigame icon on the mini-map). He will give you the details about a rat infestation in a nearby warehouse, and for this, you will need rat poison. He will make you one if you give the required items; Vial, Red spiders’ eggs and a Kwuarm. Use this poison on the four pieces of cheese in your inventory to obtain poison cheese. Go to the warehouse just south of the pub, climb up the ladder and use the poisoned cheese on four of the rat holes.

Now, go back to him and he will tell you that his cat ate some of the poisoned cheese, so go to the Apothecary which is the potion shop located in west Varrock. He will ask you for Marrentill herb, unicorn horn dust and a bucket of milk to create a cat anti-poison. Go back to jack and he will tell you that one more rat is remaining, so go to the warehouse, climb up and inside the room you come in contact with the king of rats. Pick your cat, use it on the hole in the wall to challenge him. During the battle, if your cat takes too much damage, use a fish on the hole to heal it. Once he is defeated, go back to Jack to get access to the Varrock rat pits, and he will also ask you to talk to Smokin’ Joe.

Smokin’ Joe is located east of the pickaxe shop that is east of Keldagrim. He will tell you about the rat problems nearby and that he cannot smoke them out because of his lungs problem, so you will have to do it for him. Use your tinderbox on the pot of weed in your inventory to light it and then use it on the rat hole east of him. Do it with your cat out, and you’ll notice that the rat came out and ran back inside. Wear your cat speak amulet, use the pot on the hole again and your cat will offer to help you, so accept it and he will kill the rat the minute it pops out. Talk to Joe again and he will give you access to the Pits and ask you to talk to The Face.

Pollnivneach is a desert south of Al-Kharid. Head there and find Ali the snake charmer just south of the bar. Use a gold coin on his money pot to grab his attention and talk to him about charming other animals. In the end, after multiple dialogues, walk away after rejecting his offer until you get the option to stop. He will then give you a snake charm and a music scroll for 100 gold coins. You can lower the price if you have a ring of charos (a), and also skip most of the dialogues.

For the last part of the quest, go back to Port Sarim and stand next to the manhole where The Face is standing. Read the scroll and notice how there are eight notes, then click on the snake charm to open the input. Select a proper note according to the scroll’s order and use the octave button on the top left to raise it only when it appears. Go through the notes one by one, along with the arrows shown on the top right and repeat them for all. Once you’re finished, simply click on play. 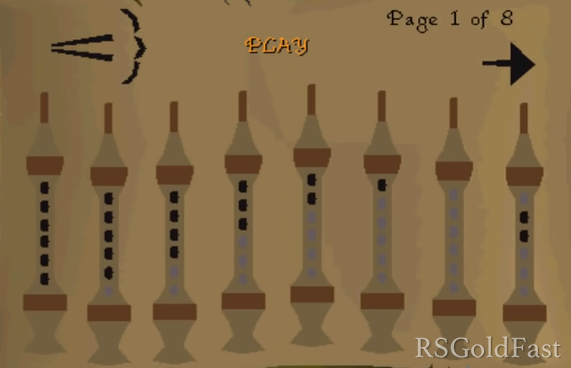 · Eight flute, 2 covered holes, but from the top.