A harder version of The Nightmare has been added onto the OSRS platform and it is known as Phosani’s Nightmare. This new challenge can only be completed only by the strongest players who have a good sense of battling solo. To find Sister Snega and the Pool of Nightmares, you’ll have to get past many dreadful creatures that aren’t easy to defeat. However, once you’ve found her, she’ll give you an insight into what’s going on in the area, and let me warn you because the real fight doesn’t begin until you drink from the pool. You’re not allowed to participate in this challenge, until or unless you’ve completed The Nightmare once. A plus point is that you can spectate other professional players by right-clicking on the pool, which will help you analyse their battling strategies and learn from them. You’ll also view both; personal and global best times, along with kill counts and death counts through a tablet that records it. 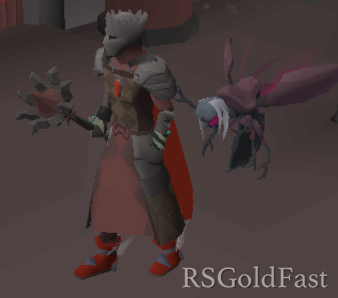 Rewards: You can use Parasitic Eggs on your Little Nightmare to transform it into a different version of itself (Parasite version). You can use the Slepey Tablet to upgrade your Drakan’s Medallion, which will allow you to teleport directly inside the Sisterhood Sanctuary. As the difficulty of the new challenge has increased, the quantity of regular drops has been matched to it, and likewise, the drops that were less desirable have been replaced with other items. The drop rate of unique items has been updated to match the difficulty and the length of the fight.

Since there were a few bugs that were necessary to be fixed, the developers had taken a stand to resolve everything, and they’ve also rebalanced various Ranged Equipment’s that are listed below: 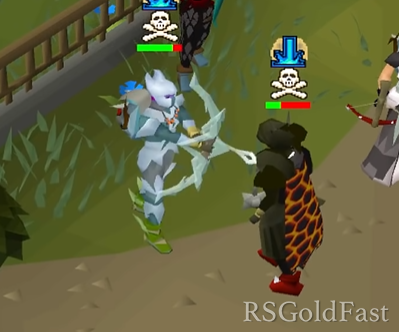 A new elven bow that requires 75 Ranged and 70 Agility to equip. It works best when equipped with the full Crystal Armour set and it is quite similar to the Crystal Bow in terms of attack range. The Bow of Faerdhinen carries; 128 Ranged Accuracy, 106 Ranged Strength, and 5 Attack Speed. On every hit, it consumes one charge, and once the charges run out, you can easily identify the moment through its change in appearance. You can also change its colour, and yes, the bow can be corrupt. However, you can pay 2,000 Crystal Shards to provide it with unlimited charges. 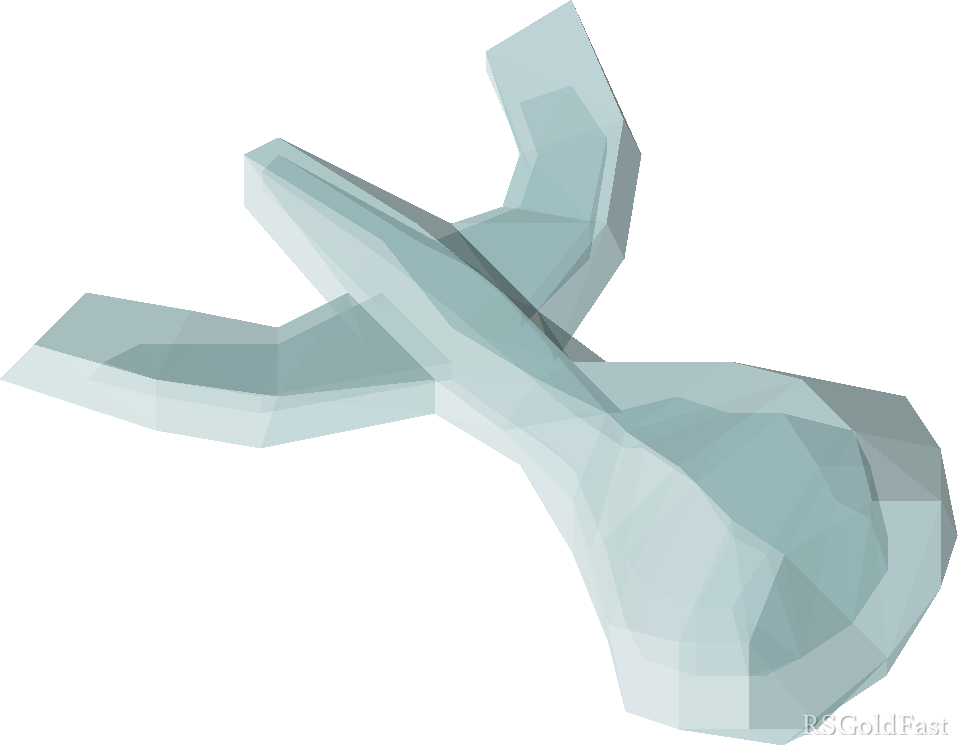 Since a new bow has been added, Jagex had decided to change the method of obtaining the Blade of Saeldor. So, instead of the blade, you will now receive the seed in the form of a rare drop. For an additional cost of 100 Crystal Shards, you can choose to either turn the seed into the Blade of Saeldor or the Bow of Faerdhinen. However, you’ll need 82 Crafting and 82 Smithing to transform it into the preferred item, and you’ll also obtain 5,000 experiences in each of the skills upon completing the process. In any case, if you can’t do it yourself due to the lack of skill requirements, then you can choose to speak to any of the NPCs near a Crystal Singing Bowl and ask them to do it for a fee of 150 Crystal Shards. A plus point is that you can revert the weapon back to its original form by paying 250 shards. 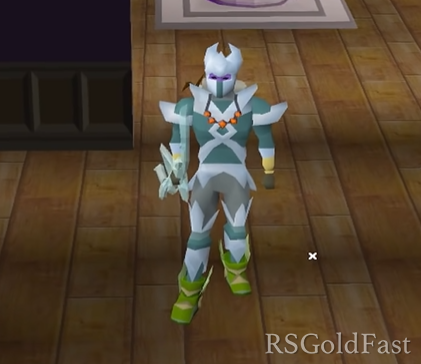 To use these new darts, you are required to have at least 50 Ranged, and they’re available in variants; Poisoned, poisoned+, and poisoned++. However, you have the option to remove the poison using a Cleaning Cloth. These darts will have accuracy and strength of +0 and +28 respectively. You can make these darts by using a chisel on a gem and then using the obtained Dart Tips on Feathers. You are required to have level 89 Crafting and 90 Fletching to make Amethyst Darts.

Armadyl Crossbow’s special attack will now cost 50% instead of 40%, and the chance for the Bolt’s activation has been increased during the special attack. However, it may differ depending on which type of bolt you’re using. Crystal Bow’s Ranged Strength Bonus has been increased to +78, and the Dragon Hunter Crossbow’s Ranged Strength Bonus has been reduced from 30 to 25%.

Thank you for reading. By the way, get cheap osrs gold, osrs infernal cape and more from RSgoldfast.com, 7/24 online service & 100% fast.