This short quest centers around helping a goblin spirit named Hopespear return the remains of the goblin high spirit to Yu’biusk. 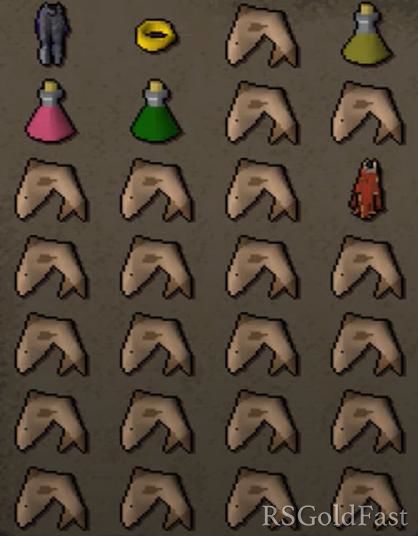 · The Restless Ghost (have at least started it).

· Land of the Goblins

To start the quest, you need to head to the Goblin Cave which is located east of the Fishing Guild’s entrance. Once you enter the cave, head north, and then switch your direction to the west until you locate two Goblin Guards at the entrance of the temple.

Now, drink a dost of the Goblin Potion and enter. Make sure that you don’t equip your Ring of Visibility or Ghost Speak Amulet at this part of the quest, or else, you’ll revert back to your human form. Thus, you’ll be expelled from the temple. 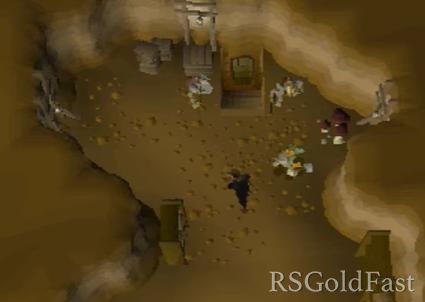 Walk towards the crypt within the temple. Once inside, equip your Ring of Visibility and Ghost Speak Amulet. Here, you’ll come across the goblin spirit named Hopespear. Ask him about why he’s here, and he’ll tell you that he’s waiting for the ‘Big High War God’ to take his spirit to Yu’biusk. 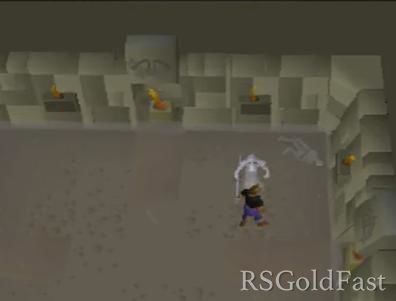 When you tell him that you’ve been to Yu’biusk before, he’ll ask you for a favor which includes freeing the souls of the goblin high priests.

However, to proceed with it, you need to complete a specific ritual, which is killing the goblin priests without any weapon, spell, or amour. And once you’ve killed them, you need to retrieve their bones and bury them in Yu’biusk. Ring of Recoil also counts as an armor piece. 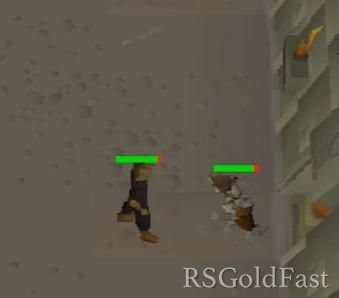 You can keep your Ring of Visibility and Ghost Speak Amulet equipped, but remove any other items before the battle begins. You can summon the five goblin high priests the same way as you once did during the Land of the Goblins quest. Also, unlike the quest, you can defeat them in any order you wish.

After collecting all the bones, use the Fairy Ring Network (code: B*L*Q) to get to Yu’biusk and bury them.

The XP will be rewarded as follows: