A variant of the Ironman Mode was introduced on the 6th of October 2021. It was the result of a successful pole, and the mode permitted 2 to 5 Ironmen players to group together with Normal/Hardcore Ironman Mode restrictions. This mode could only be accessed by players with new Ironman accounts since the older accounts didn’t have permission to join a group. It’s worth noting that players who join a group before it has even been founded; get a Prestige status that removes their trading restrictions.

Group Ironman players can freely trade among the members of the group. However, players who have newly joined an Ironman Group and do not have the Prestige status on them will have their trade limit capped which increases weekly. The cap applies to every item and gold received from the other group members, as well as the shared storage.

Group Ironman players also have access to their respective group’s shared storage, and the interface is available through a regular bank. Every member can deposit into the shared storage; however, only one player can access it at a given time. 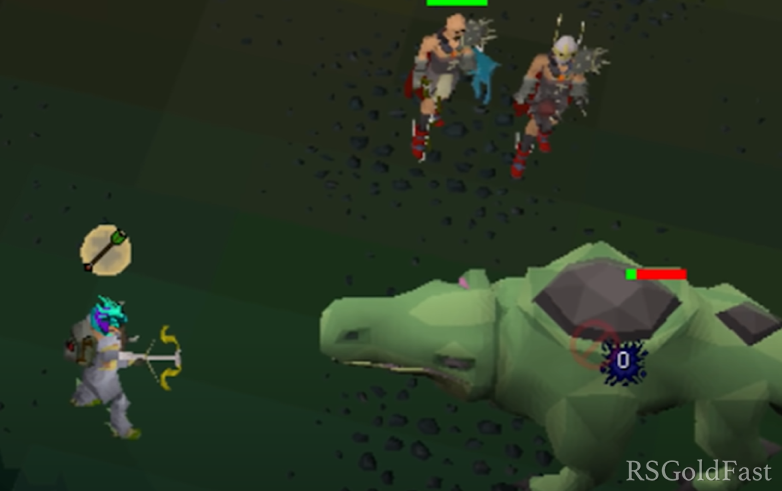 HCM (Hardcore Ironman) in group mode loses lives after an unsafe death, which is quite similar to the solo HCM mode. However, unlike the solo HCM mode, every PVM (Player Vs Monster) death is unsafe and results in a loss of life. Yes, that includes deaths within minigames like Fight Caves and Chambers of Xeric. HCM group players should take extra care while approaching minigames like Pest Control as other players can trigger dreadful creatures such as Splatters to denote close to you. 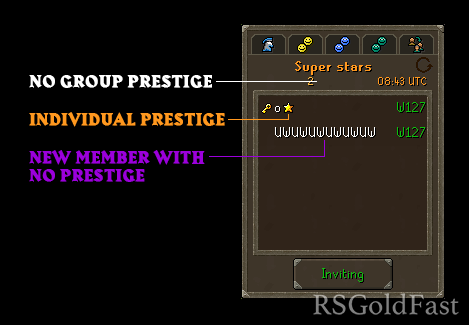 The Prestige system in group Ironman mode indicates the original members consisting in the group or at least the ones who have not engaged in PVM activities with players outside the group. It’s is indicated via a gold star icon which is displayed next to the group list and high scores. The Prestige in group mode has no impact on the gameplay. It’s worth noting that the leaders of the group have the option to toggle the option while creating the group.

Anyone without an individual Prestige rank is unable to utilize most of the unique items from bosses and raids without killing them at least once. In addition to the previous point, there are several non-boss items that are locked behind defeating the NPC at least once, and these items include – Abyssal whip, Trident of the seas, Occult necklace, Dark bow, Dragon boots, Devout boots, Zenyte Jewelry, and Neitiznot faceguard. Do note that some of these items have a restriction on their use and will expire after five weeks, and that includes the trading cap.

How do you create or join a group? 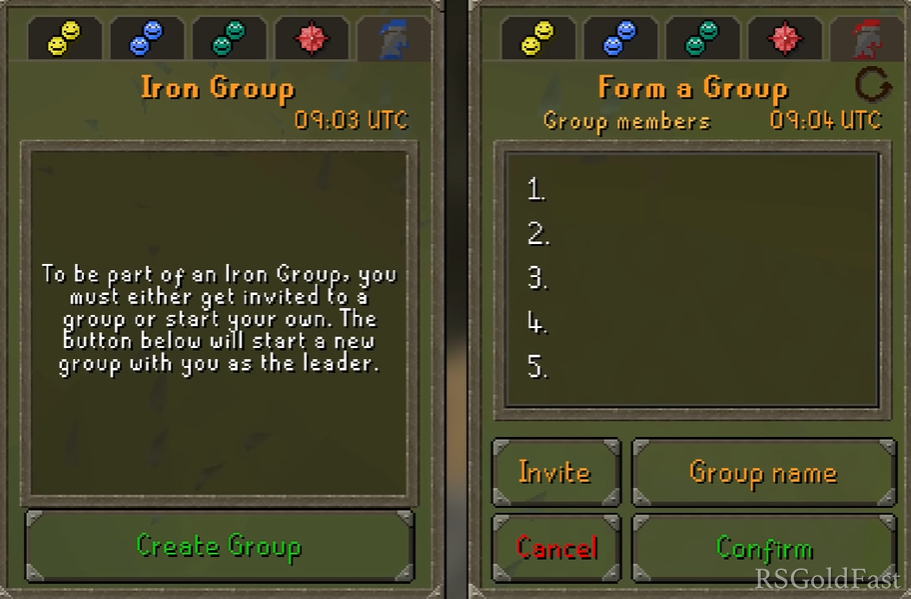 To become an Ironman, you have to first speak to the Ironman Tutor who resides on the Tutorial Island (Before completing the tutorial itself). Once the group Ironman mode has been selected, you can head south of the island to visit The Node and form or join an Ironman group. Leaders of the group have the option to set the group’s name, create one, and invite other players. You can invite up to four additional players in the group, and leaders can also opt-out of the group Prestige according to their preferences.

The individual that creates the group becomes the group leader by default. Yes, they can invite-only fresh accounts into the group, which is done to prevent unfair advantages like inviting an experienced player. The group is automatically disbanded if there aren’t any players in the group and the leader itself leaves.

As mentioned above, you can join a group by heading to The Node, and you can apply to become a group leader by speaking to Tony, who is the group Ironman tutor. Other players can be invited into the group via the ‘right-click’ option ‘Apply ’on them.

How do you leave a group? 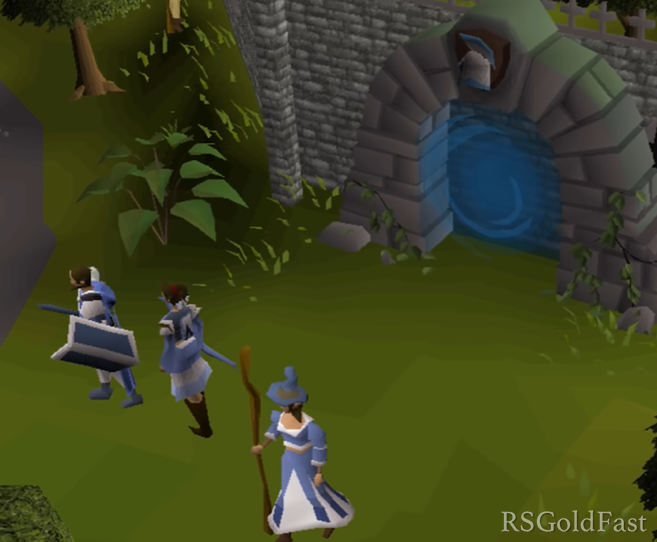 You can leave an Ironman group through any of the two mentioned ways; leave yourself or be kicked by the group leader. If you leave the group voluntarily, then you will have a seven days grace period to change your mind. The grace period was introduced for two reasons; one that allows players to change their minds, and the other is to offer a safety net for situations like account hijacking or mis clicks. So, in simpler words, you will have seven days to settle your affairs and return to the group. Also, during the grace period, you can still normally trade with the other group members.

When you leave the group, you will also be given two options; retain your group Ironman status or become a regular account. The decision is quite important as it decides whether the tradeable items are to be deleted from the account. The retainability includes stats, untradeable items, and quest progression.

If you choose the option to keep the group Ironman status, then it will result in the creation of a new group with ‘you’ as the leader, and the tradeable items will be deleted forever. However, if you choose the option to convert into a regular account, the items and progression on the account will be retained, and you will be removed from the group, as well as the group Ironman High-scores.

How do you change the group leader?

The leader of the group can choose to step down from their position by speaking to the Group Iron Tutor on The Node. As mentioned above, there’s a seven days grace period for this too. Also, once a leader steps down, another player is meant to take their place, and the abdicator chooses the new leader. In simpler words, the leader cannot step down until a successor has been chosen.

If the leader has been inactive for over 30 days, then the group leader role is assigned to the player who has been around in the group for the longest. If more than one player has joined the group on the same day, then the role is given to the member who joined first. Also, the leader isn’t removed from the group after that, only demoted. If there’s no other player in the group, then the leader cannot step down from the role. But instead, the group is disbanded if the leader leaves.

Thank you for reading on RSgoldfast.com. Buy osrs gold, runescape membership and so on here so quickly, 100% legit & safe service.