The safest route across the White Wolf Mountain is through the Mountain Dwarves’. However, they don’t allow strangers to pass through. So, to gain their trust, you’ll have to win the annual Hemenster Fishing Competition and obtain the trophy for them.

· Fishing Pass (It can be obtained during the quest)

· Garlic (It can be obtained during the quest)

· Fishing Rod (It can be obtained during the quest)

· Red Vine Worm (It can be obtained during the quest) 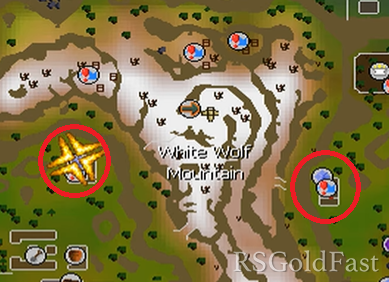 · Combat Bracelet (To teleport to the Ranging Guild and reach Hemenster)

· Games Necklace or Camelot Teleport (To quickly reach the Dwarves) 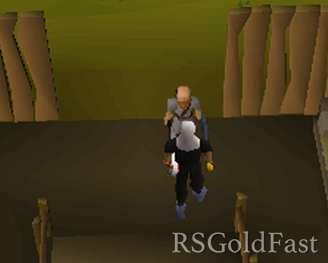 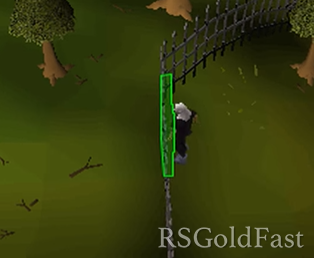 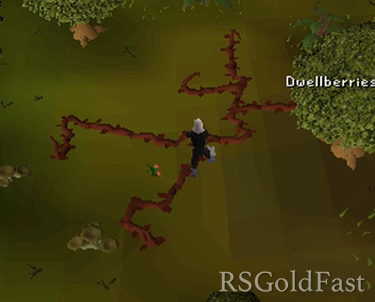 To start this quest, you can start by heading to either of the quest icon located adjacent to the White Wolf Mountain. You might want to head to the western one because it’s closer and more preferrable by players. Once you reach, attempt to walk down the stair to get blocked by a dwarf. He’ll tell you that the tunnel can only be used by the Mountain Dwarves, and that’s when you ask him if you can be his friend. He’ll want you to win the Fishing Contest in the western town of Hemenster and obtain the trophy on his behalf because dwarves aren’t good at angling.

He’ll give you a Fishing Pass, which is the entry ticket to the competition, and likewise promise you access to the tunnel shortcut beneath the mountain. Now, head to the Seers’ Village and go to the house southwest of the bank to pick a piece of Garlic from the table. Go west from there towards the north end of McGrubor’s Woods and enter the area by squeezing through the railing space on the northern side. You’ll notice a red vine next to the Fairy Ring, check them and grab a Red Vine Worm.

Exit the woods and go south from there to reach Hemenster (It's basically located west of the Ranging Guild and south of the Seers’ Village). If you don’t have a Fishing Rod, speak to Grandpa Jack there, who is located in a house in the north part of the town and buy it from him. Show your pass to Morris and he’ll provide you access to the Fishing Competition. 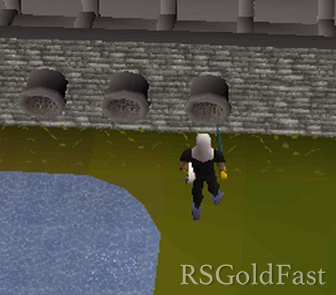 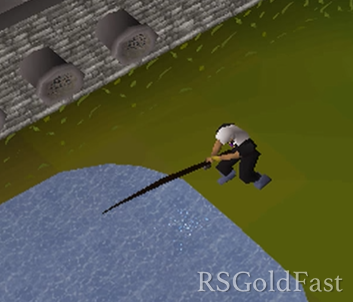 Now, go to the building north building by the Sinister Stranger and put Garlic into the pipes on the south wall. After that, you can start the competition by paying 5 Gold Coins to Bonzo. However, the Sinister Stranger will complain about a weird smell of Garlic and that’s when you’ll switch spots with him. While you fish at the spot by the pipes using Red Vine Worms, you’ll be able to catch a Giant Carp, which will allow you to win the competition as it’s a unique fish. Once you catch it, speak to Bonzo and you’ll be announced the winner of the competition. Take the trophy back to the Mountain Dwarves and the quest will be completed!

Thank you for reading, hope help you. You know that RSGoldFast offer the best osrs gold, rs3 gold and many other runescape's service, 24/7 online & easy deal, hope you love us. Enjoy.