Members of RuneScape unlock the Fairy Ring Network after the quests ‘Fairy Tale 1 & 2.’ They need to get permission from the Fairy Godmother herself to use it. There are a total of 45 teleportation rings that are spread across the game. They offer fast travel services to remote locations around the world. 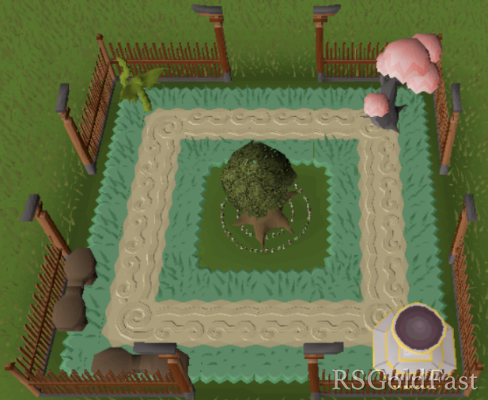 You need a Dramen or Lunar Staff to gain access to the teleportation system, along with a set of letter codes that direct you to the location you desire to travel to. If you’ve completed the Lumbridge and Draynor Diary, then you don’t need any staff to use the rings.

There are several rings that cannot be used until or unless a set of quests are completed. Players who have a Construction level of 85 can build a Fairy Ring of their own in their Superior Garden.

When you use a Fairy Ring, a travel log pops out, which shows the recent locations you’ve visited. It’s quite useful if you’re planning to travel to the same area more than once in a given set of times. You can mark up to four codes as your favorite ones. 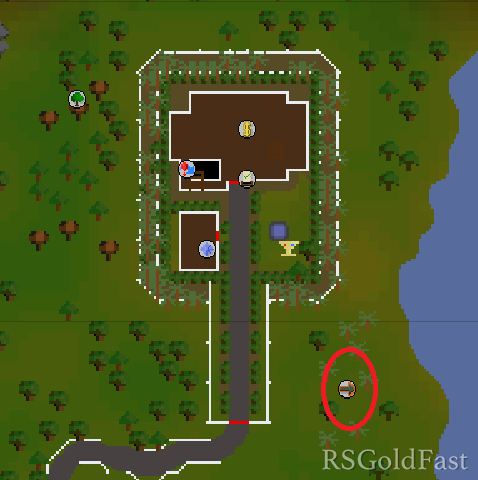 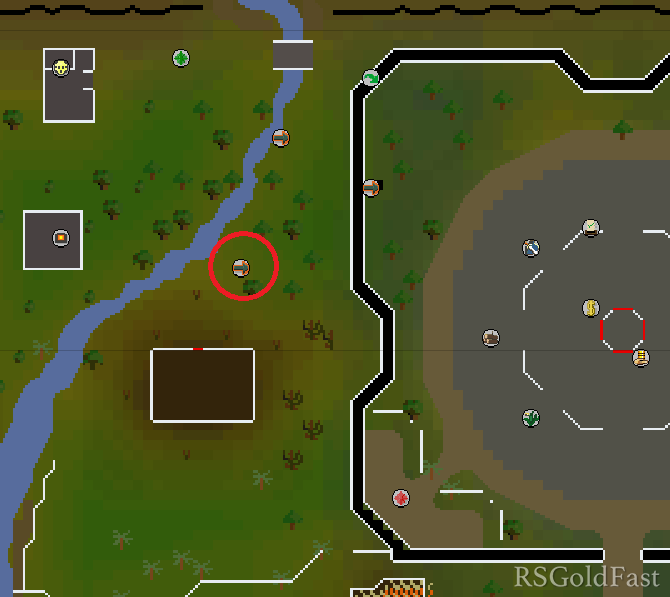 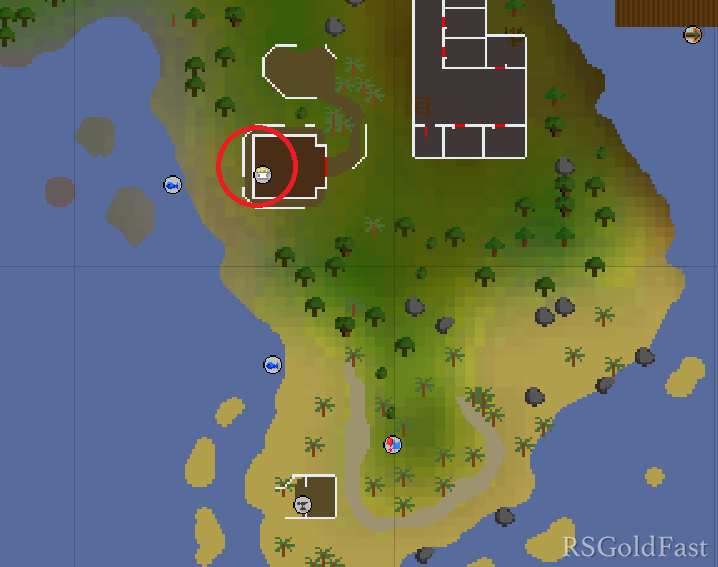 The bank in Shayzien through the Chasm of Fire (d*j*r). Players who have both a Fairy Ring and Spirit Tree in their P.O.H can use the Farming Guild for quicker bank access; however, it required level 85 in Farming and a Spirit Tree planted in the guild.

The altar in Mudskipper Point (a*i*q). Or, the P.O.H Chapel/Pool through d*i*q if a network has been built in the Superior Garden. Alternatively, you can use the code: b*i*p to get to the altar in Nature Grotto (requirement is 50 Agility). The altar in this area boosts your prayer by 2 points over your existing level. 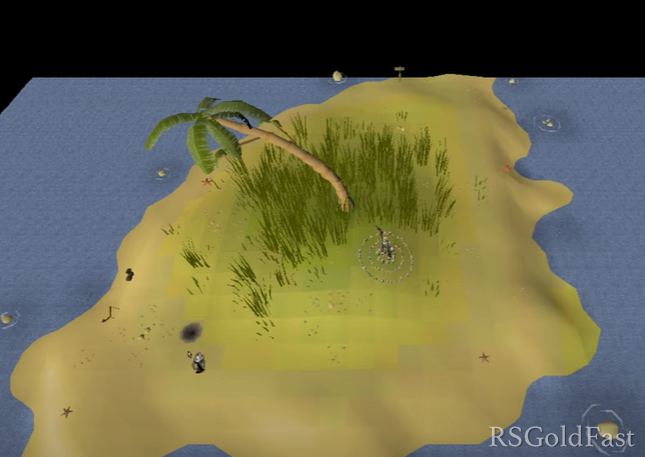 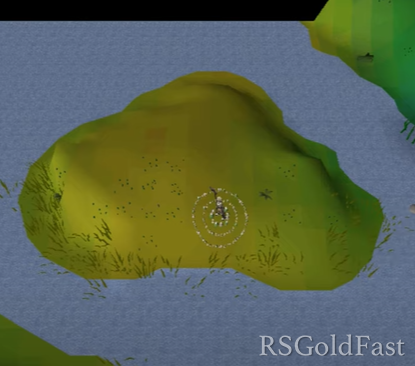 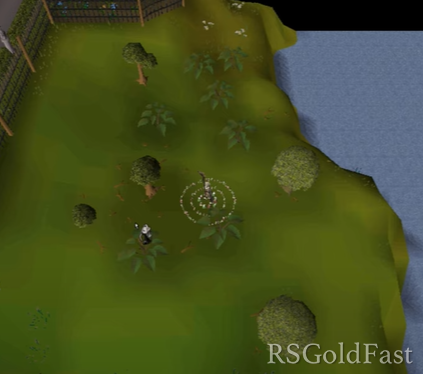 Sharing our Runescape guides on RSgoldfast, give you the best suggestion and service. Buy osrs gold & items from us, get off gold so quickly and 24/7 online.