Today, we’ll be discussing the recent changes in Equipment Rebalancing and Poll No. 76. There’s also an exciting announcement regarding the Jagex Launcher. 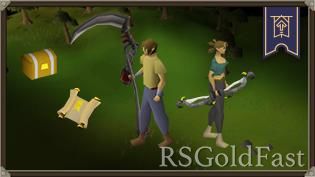 The RS development team has been adjusting the required skills for specific weapons. The last change that took place for ‘The Scythe of Vitur’ was back in December. But now, they have made the item a Hybrid weapon that requires 90 Strength and 80 Attack. It will allow pure accounts to utilize the weapon for an additional combat level.

Let’s have a look into what is being worked on: 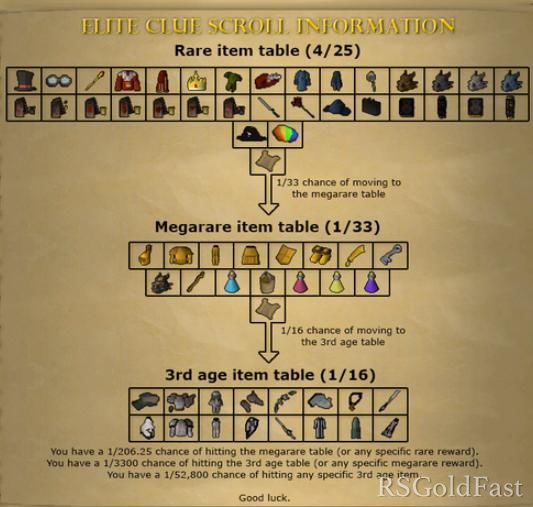 The rarity of 3rd-Age items from Elite Clues will be changed to fit proportionally between the Hard and Master Clue Rewards. This change will affect the existing Clue Caskets, so you may as well hold onto them for now and open them later. 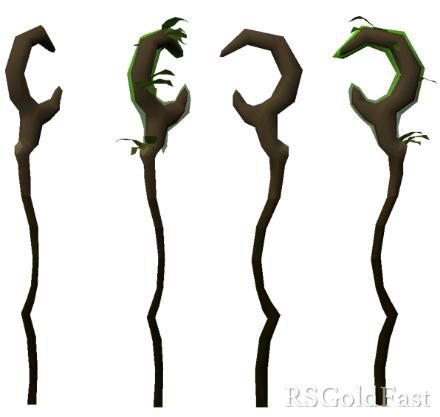 There’s a huge change made to Bryophyta’s Staff. It is now a F2P (Free-to-play) item, and so are Bryophyta’s Essences. You can craft it by taking the required Essences and 50,000 GP to Zaff, who owns a store in Varrock Square. Another big change is that Mossy and Giants’ Keys are now stackable.

V’s shield no longer has any negative bonuses to magic or ranged attacks. Its magic defence bonus has been boosted by 5 points. You can now easily toggle the smoke overlay in the Desert’s Smoke Dungeon by clicking the Smoky Well. 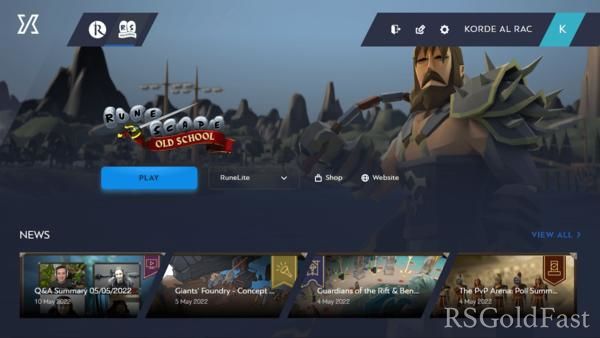 RuneLite is now available in the official Jagex Launcher. It’s a convenient way to remember your account details and automatically log into the game. You can switch between the original and RunLite client with ease.

First, visit the following link: https://www.jagex.com/en-GB/launcher and log into your OSRS account. Second, click on the drop-down menu next to the Play or Install Button. Finally, select RuneLite and enjoy! 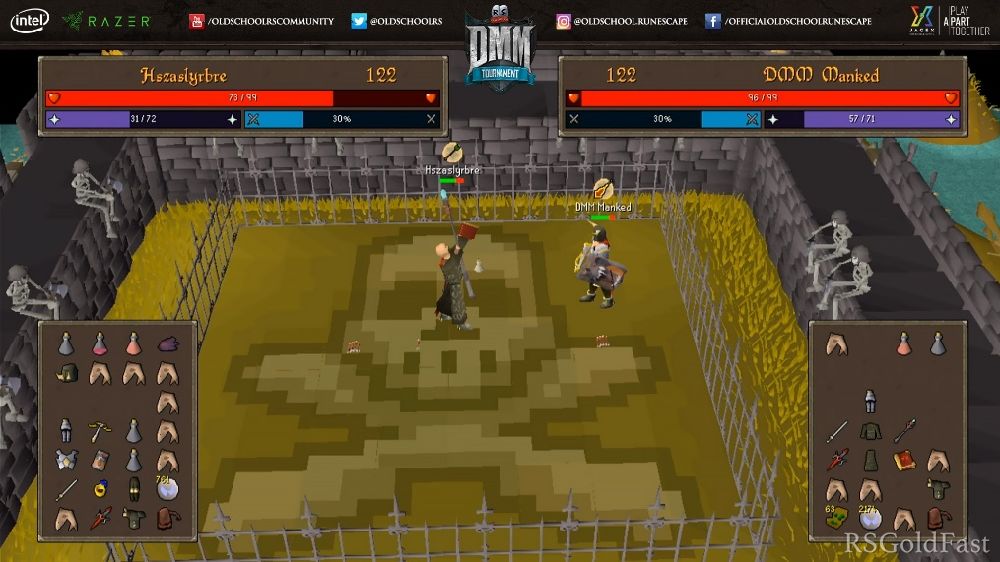 While preparing for the DMM Re-Run Closed Beta, the RS development team encountered issues with player save profiles taken during DMM Reborn. So, to solve the issue, they had pushed the date a little further to May 13th, 2022.

The Revenant Maledictus won’t de-spawn in the middle of the fight anymore. The clapping issue in the Dust Devil Slayer Area, as well as the Player-Owned House Tool Storages, has been fixed.

Toxic Trident’s charge text is replaced to read ‘Toxic Trident’ instead of ‘Weapon.’ The weight of holiday items that are over 1kg has been reduced. When discussing the Desert Achievement Diary, Jarr will no longer speak about the old Pharaoh’s Sceptre max chargers.

Finally, an option has been added to purchase additional bank slots from more Bankers. For instance, Vampyre Bankers in Ver Sinhaza and Darkmeyer, Odovacar in the Larid of Tarn Rozolor, Emerald Benedict at the Rogues’ Den, and Gundai at the Mage Arena Bank. 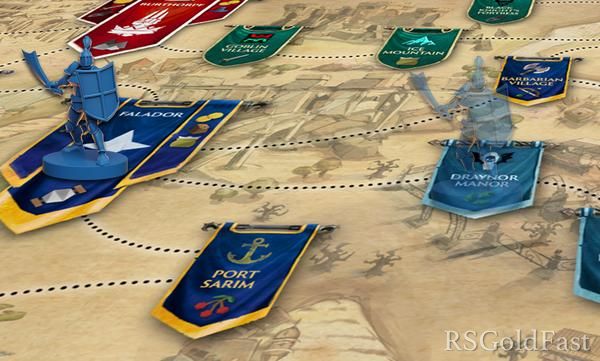 RS has partnership-ed with Steamforged Games to bring the magical world of Gielinor to the tabletop. It starts on May 31st, and it’ll only run for 10 days. You can sign up through this link: https://www.kickstarter.com/projects/steamforged/runescape-board-game.

Besides that, you can join a Facebook Group to read weekly blogs, get an idea of new cards and minis, as well as chat directly with the developers of the game.