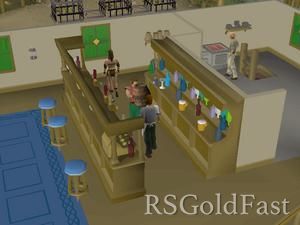 A mini-quest that is required to complete in order to start the Scorpion Catcher and Horror from the Deep quests. It is also a requirement to access the Barbarian Outpost Agility Arena.

In the quest, you need to visit various pubs and bars, drink their specialty drinks, and finally have them sign off a Barcrawl Card.

You need exactly 208 Coins to buy the required alcohol. Other than that, here are the recommended items that’ll assist you throughout the quest. 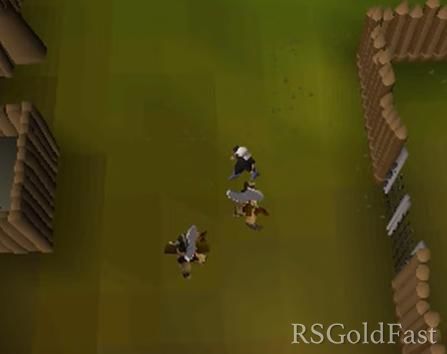 To begin the quest, you first need to speak with one of the Barbarian Guards outside the Barbarian Outpost. You’ll be given a Barcrawl Card which automatically checks off the list when you’ve drank a specific brew from the listed pub or bar.

You’ll need to start from scratch if you lost your card. Also, the brews are strong and cause damage as well as a temporary drop in stats. 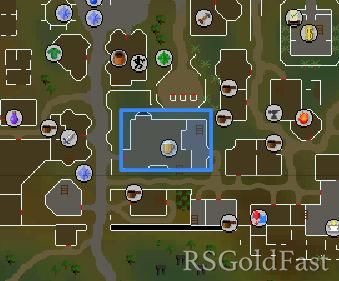 You can visit the pubs or bars in any order you like. The amount of damage dealt depends on your HP level. So, let’s begin.

Start by heading to the Blue Moon Inn, located in the south-central area of Varrock. Grab an Uncle Humphery’s Gutrot from the bar which costs 50 GP(OSRS GP).

Next, head to the Blueberry Bar, located on the 2nd Floor of the Grand Tree (south-eastern corner). Grab a Fire Toad Blast from the bar which costs 10 GP. 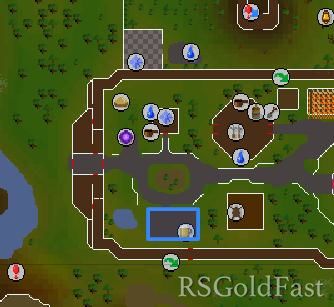 You now need to visit the Dragon Inn in Yanille and grab a Fire Brand which costs exactly 12 GP.

After that, go north of the Ardougne Castle to locate the Flying Horse Inn. Grab a Heart Stopped from the bar which costs 8GP.

With the same energy, head to the Forester’s Arms bar in Seers’ Village (between the anvil room and the pillory). Grab a Liverbane Ale which costs 18 GP.

Moving forward, head to the Jolly Board Inn next to the Lumber Yard in Varrock and purchase an Olde Suspiciouse which costs 10 GP. 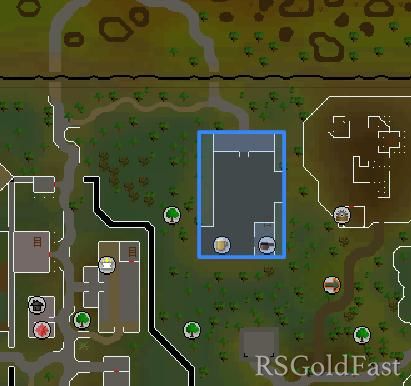 The next drink doesn’t drop your stats. You need to go to Musa Point and visit Karamja Spirits Bar. Buy an Ape Bite Liqueur for 7 GP.

It’s time to go to Falador and visit the Rising Sun. You need to grab a Hand of Death Cocktail from there which costs 70 GP.

Finally, go to Port Sarim and enter the Rusty Anchor bar. Purchase a Black Skull Ale from the bartender which costs 8GP.

Once you’ve got all the signs on your Barcrawl Card, head back to the Guards outside the Barbarian Outpost to complete the quest.

As a reward, you’ll be given access to the Barbarian Outpost Agility Course, which is also required to enter during the Horror from the Deep and Scorpion Catcher quest. That aside, you can also speak to the Guards to learn the ‘automatically smash empty vials upon drinking the last dose’ technique.