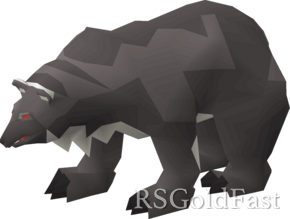 Callisto, the ginormous bear that roams the wilderness has terrorised OSRS players for years. The level 470 beast found south of the Demonic Ruins has the potential to instantly kill players with its attacks. If you’re not careful, you’re done for! Therefore, meticulous and proven strategies must be implemented to take down the bear. If you’re successful in your endeavours, you can reap the rewards of the bear, such as the tyrannical ring, dragon pickaxe and more!

We’ve got a comprehensive guide to take down Callisto, so let’s jump straight into it!

To beat Callisto, you can either go do a melee approach, or a ranged approach. Lucky for you, we’ll go through each approach.

For the melee approach, you’ll using a Viggora’s chain mace. This is due to the chian mace being the best weapon to use against Callisto, in regard to high offensive bonuses. We recommend you use the attack style ‘spike’ when you’re against Callisto, to ensure you have the most DPS.

We’ll now run through the gear you should equip yourself with before heading to Callisto. On the left, you’ll see the gear we recommend the most. If for some reason you don’t have the level requirements to wear it, or you can’t afford it, use the gear to the right of it, until you stumble upon something you can use to assist you when you fight Callisto.

Helm: Slayer Helmet (i) (when on task) > Neitiznot faceguard > Helm of Neitiznot

The setup we’ve provided for those who choose to range Callisto utilizes magic defence, while exploiting ranged bonuses to defeat Callisto. Just like before, work from left to right! 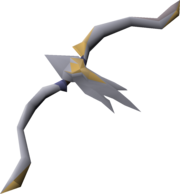 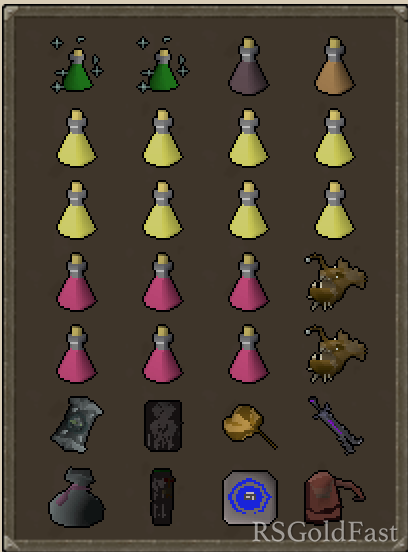 - Teleport to House to restore stats (or ring of duelling) 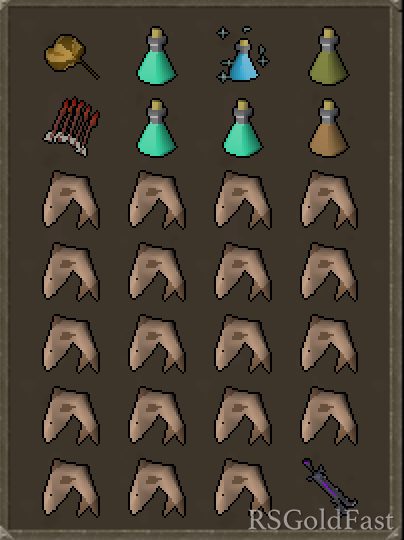 How to Get to Callisto 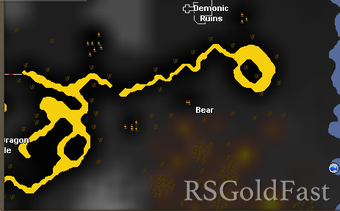 There are numerous ways to get to Callisto. You could use the Wilderness Sword 4 teleport to the Fountain of Rune and head south-west.

Or, you could use the Annakarl Teleport on the ancient spellbook and go south. Alternatively, you could always run there from the games necklace teleport to the Corporal Beast lair.

Callisto himself is located on the ‘bear’ label on the map, as shown adjacent.

How to Defeat Callisto

So – now that you’re at Callisto, and you’re all geared up, it’s time to take him on!

You should be aware of the southern safe spot, because that’s where you’ll be spending the majority of your time. This saves you from the immense amount of damage Callisto deals.

To safe spot Callisto, you’ll first need to tag him, then walk east to the lesser demon, and then run south to the eastern edge of the poison spiders. Hopefully Callisto follows you. If not, you should try move around, as he’s most probably stuck under visible or invisible objects. Continue running south until you spot some remains. Stand 2 tiles north of the remains until Callisto is approaching. When he’s close by, move south immediately. If done correctly, Callisto will be stuck and able to be safe spotted. It may take a few attempts to get this right, so don’t worry if you’re not successful initially! We’ve attached a labelled map to show the proper protocol to safe spot Callisto.

When tagging Callisto, consider casting the ‘vulnerability’ spell, which has the potential to lower Callisto’s defence. This adds to your DPS, thus speeding up the kill, making you more money! Alternatively, you can use a magic comp bow special attack to tag Callisto. These special attacks can deal serious damage which can significantly reduce the time it takes to slay Callisto.

As Callisto is quite deep in the Wilderness, it can be very hard to escape player killers as they come. In the unfortunate instance that a player does come and attack you, you should quickly change into black d’hide body and chaps. To be even more safe, use a Dinh’s Bulwark. Make sure you’re potted up, as well as eating food to increase your chances of escaping.

Well, there you have it – our Callisto guide! We wish you the best of luck in taming the giant bear, and we look forward to seeing you again for another guide. By the way, get cheaper osrs gold from RSGoldFast quickly, more off gold and 100% fast.